The story behind the photo (and the name) 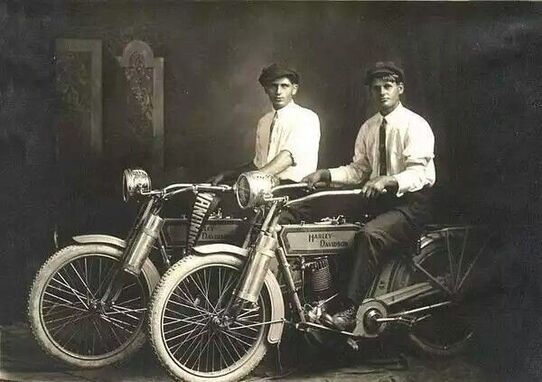 Ulveräker Beef is named for Mark’s grandfather, Lars Johnson, formerly Lars Ulveräker. Lars was a butcher and grocer in Wanamingo, MN, who at the age of sixteen left the Ulveräker farm in Norway and immigrated with his brother to the US in 1908. Sometime after arriving in Minnesota, the brothers changed their name to Johnson to avoid mail confusion with the Ulvesakers. For the next ten years, Lars worked on local farms, in the flour mills in Minneapolis and in the logging camps in northern Minnesota. In 1918 he enlisted in the Army and fought with the famed 38th Infantry Regiment, the Rock of the Marne, through the summer and fall of 1918, participating in the Second Battle of the Marne and the Meuse-Argonne Offensive before being wounded in October just days before the Armistice. After surgery and hospitalization in France, he returned to the United States and married Theodora Jacobson in Wanamingo. Lars and Theodora raised two boys, Lester and Marvin, who went on to raise families of their own.

In the early years, Lars did both slaughter and processing for local farmers before transitioning his store into a retail meat market and grocery store, where up until a few years before his death in 1979 at the age of 86, Lars could be found cutting meat on a large butcher block in the back room of the Johnson store.
​
​The photograph above shows Lars and his brother Andrew with their new Harley Davidson motorcycles in Wanamingo. Inexplicably, this photograph has been widely distributed on the Internet as a photograph of William Harley and Arthur Davidson, but it is not. It is a photograph of the two Ulveräker brothers and now a proud symbol of Ulveräker Beef.